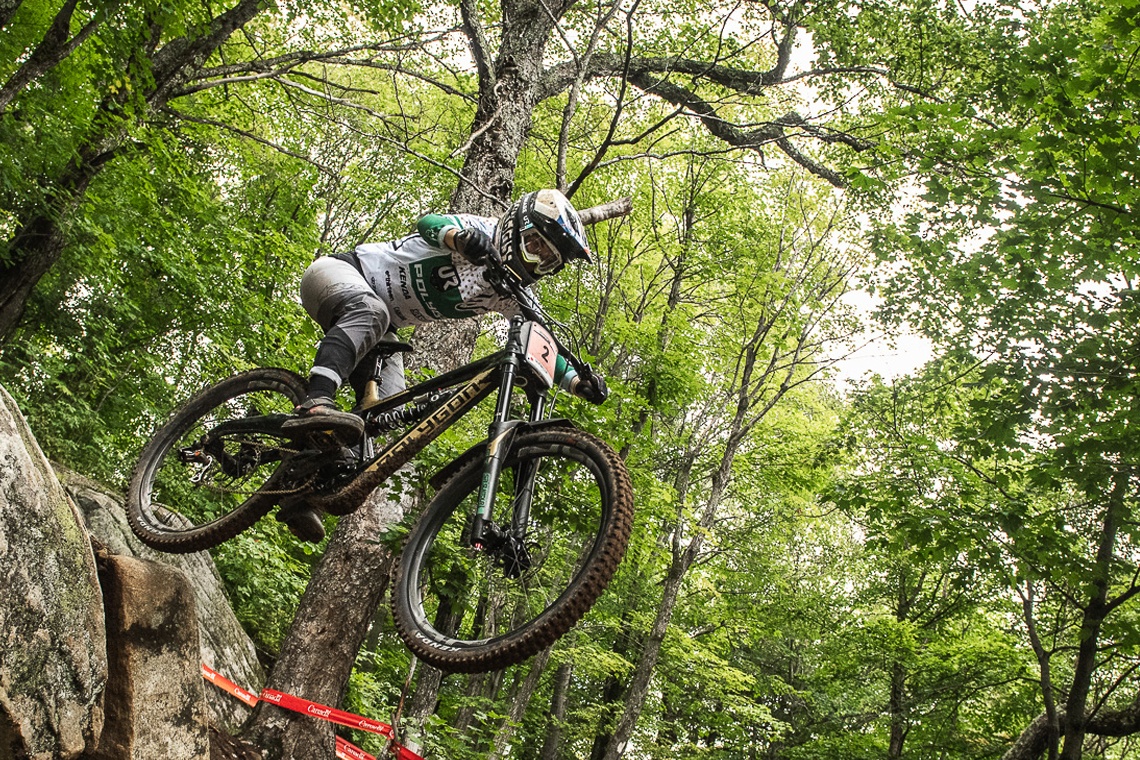 We spent the last week in Mont-Sainte-Anne, Canada for the UCI MTB World Championships! World Champs is the only time in the year where riders race for their countries and it’s always so exciting to put together new bikes deco and kits. Mick and Tracey were of course wearing green and gold, the colours of Australia.

The week started with a bunch of rain and made the track even more gnarlier but on race day, the sun was shining and the track was in mint conditions.

Mick tried his best but a bunch of big crashes at Crankworx Whistler left some marks on his body. Nonetheless Mick got the crowd to go wild with a no hander on the last jump before the finish line!

For Tracey, she would have to settle for the 4th place. She was very disappointed since she had a great preparation, was riding super fast during practice and knew she had the speed. Somehow when she hit the bottom half of the track she couldn’t attack as normal. Tracey’s main focus remains the world cup title overall!

We have just arrived in Snowshoe for the final world cup where we will discover a new track and work hard to get Tracey to keep that number 1 plate until next year. 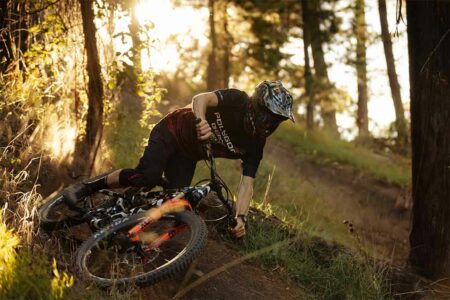 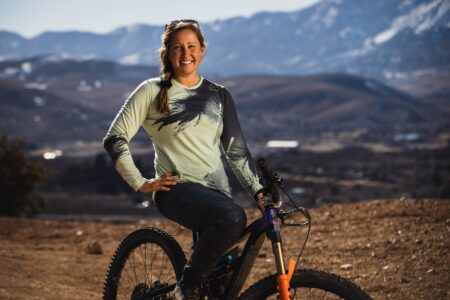 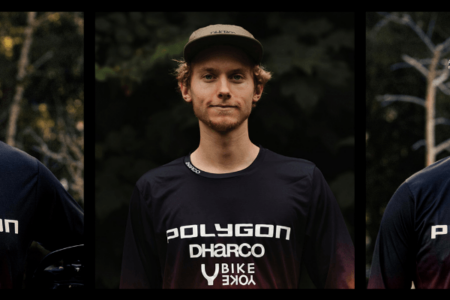