POLYGON UR: A GOLD MEDAL AND TWO PLACES AT CRANKWORX INNSBRUCK 2019 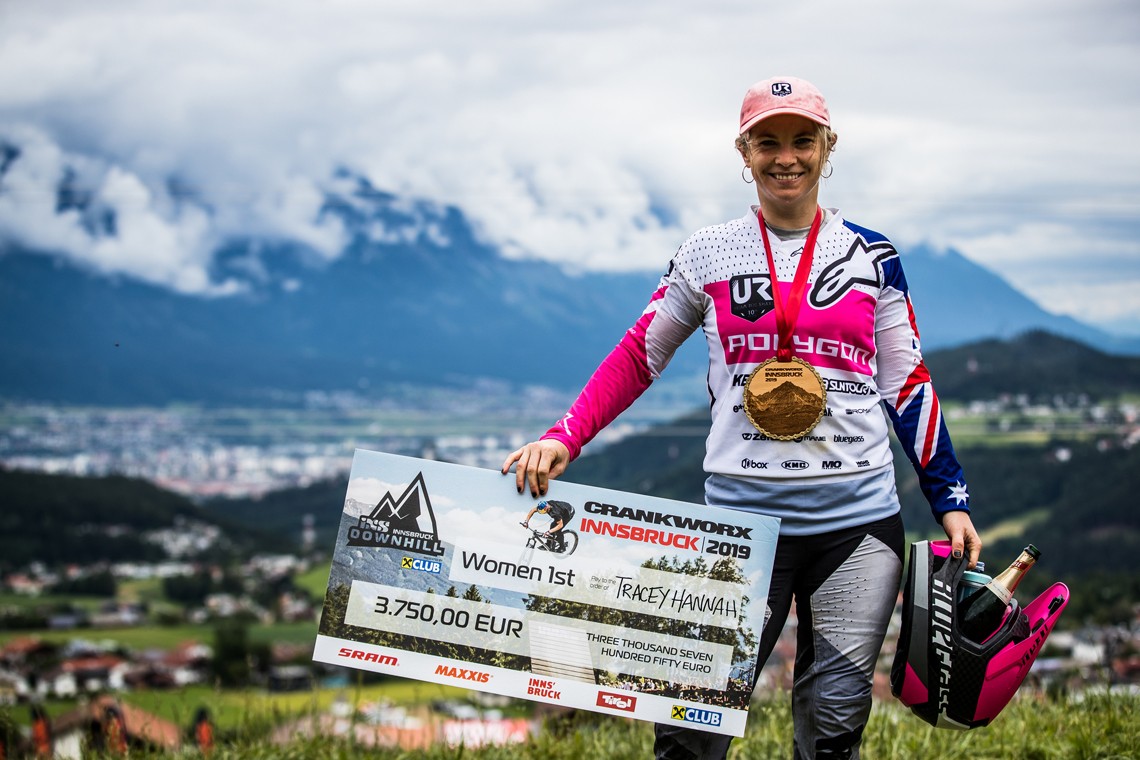