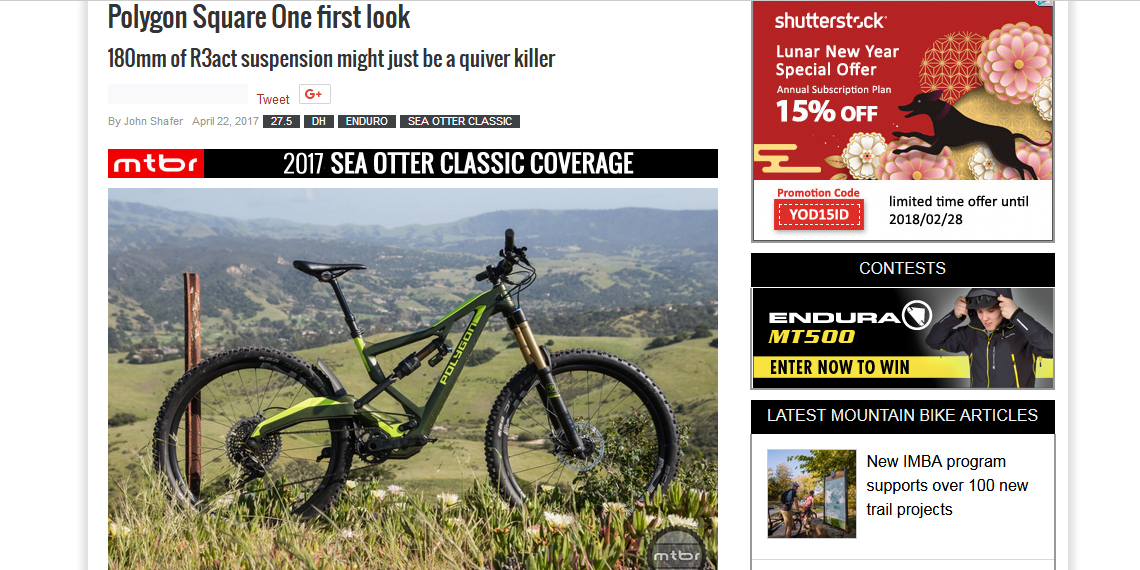 “I was pretty excited after I rode the bike and told a bunch of people about it. Most them replied with some sort of criticism about how the bike looked. Personally, I couldn’t care less. I don’t see my bike while I’m riding it and if it feels beautiful, it is beautiful. The ride is all that matters. Other journalists who’ve ridden the XQUARONE EX are also sharing positive reactions to the suspension performance. It really does pedal like a much smaller bike. I love the idea of a trail bike that I could ride on my local singletrack and take to Moab to ride the stupid lines on Porcupine Rim. It’s easy and even proper to be skeptical about a 180mm quiver killer. But if there really is no penalty, why not?”