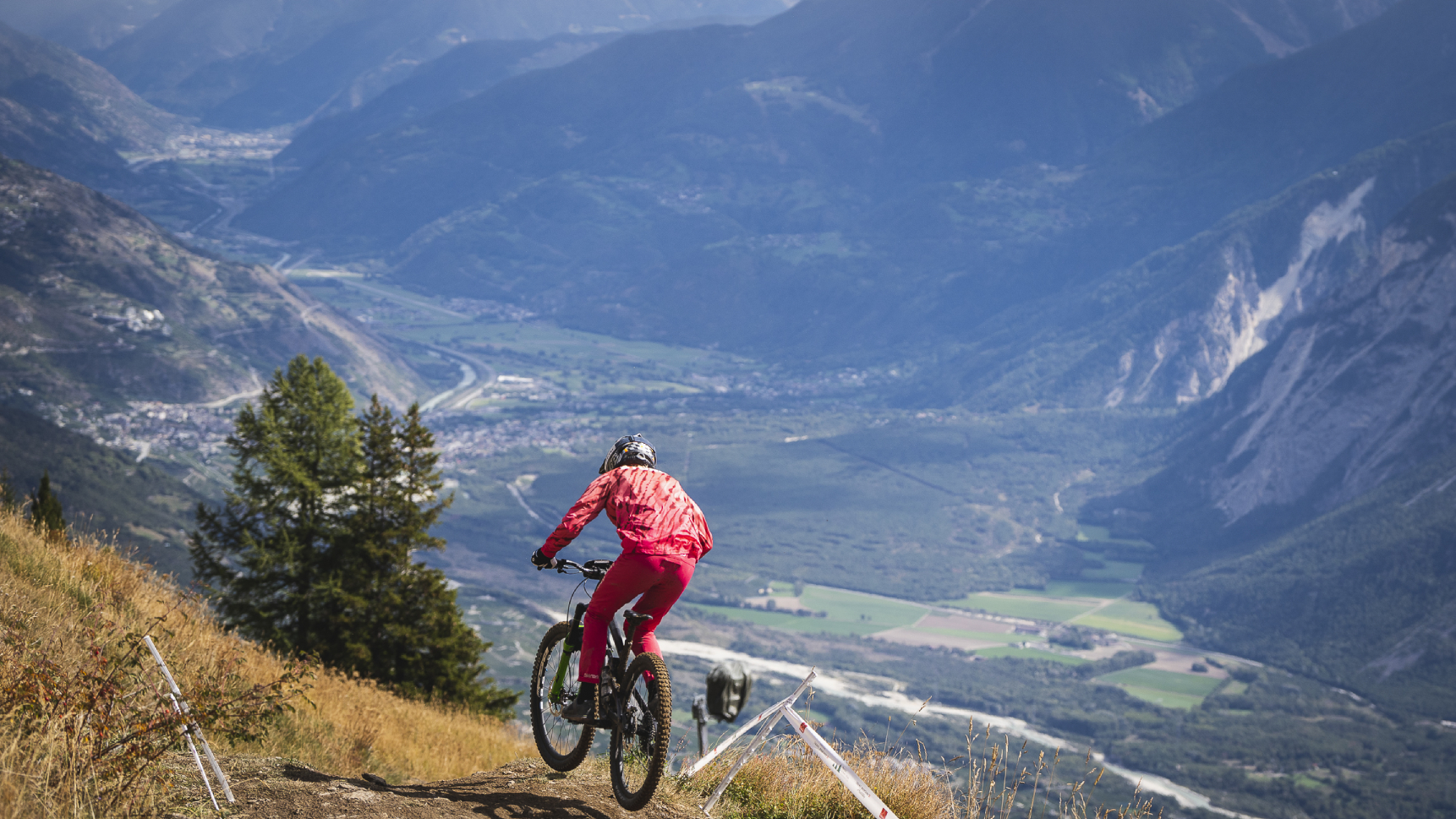 The Swiss Alps delivered the penultimate round of epic enduro racing for the 2022 Enduro World Series at Crans-Montana. Featuring everything from raw, technical trails in the woods to massive bike park jumps. Round seven threw everything it had at our Polygon Factory Racing team-ever-changing weather conditions, steep, technical singletrack and high-speed bike park sections made for one of the most challenging races to date.

The team woke up to fresh snow on day 1, meaning they’d be racing the Pro Stage in conditions completely different to ones in practice just one day earlier. After an epic practice day, the guys had to rethink their race strategy in order to adapt to the changing conditions – balancing speed and caution in equal measure in order to succeed on the Pro Stage.

“We woke up to snow reports, so I drew on all of my Irishness to get through it. When it is that cold, you can get negative and there’s no point, we are here to do well!” – Dan Wolfe

“The cold weather played havoc with my lingering wrist injury, so I pulled back a little to conserve some energy to get to the bottom.” – Brady Stone

S2 was a lightning-fast eye-opener to start the day. The blue skies were welcomed, compared to the snow-covered trails the day before.

“I dropped a chain at the top of one of the stages, rider error. Then to get dry stages after the snowy weather, was insane. The best Swiss Enduro we have ever had!” – Dan Wolfe

The Queen stage (S4) was the toughest of the day. At 4.5km in length, the top half featured a full-send charge through the bike park, followed by the extremely high-risk gully section through the woods.

“I had a hectic crash on S4 which ejected me over the handlebars. Got up, powered on and ended in P14 at the end. Very happy with that!” –  Matt Stuttard (P14)

S5 was faster, rougher and tougher than it had been all weekend. Jack Moir was unstoppable – opening up a 12s lead ahead of Matt Stuttard, who finished S5 in P11.

Overall standings from Crans-Montana Matt Stuttard saw his best result on the year in P14, Brady Stone in P39 and Team Captain, Dan Wolfe, in P60. Another successful round for Polygon Factory Racing – as we hold onto P17 for 3-consecutive rounds.

“I managed to do all the stages with an injured wrist, so I’m really happy. I had good runs and was stoked!” ~ Brady Stone (P39)

With just one more race, the stage has been set for one epic showdown at the finals in EWS Loudenvielle next week. Dan Wolfe rode the course last year and is looking forward to another amazing event.

The team seems to be really finding their stride, we have a lot of positive comments on the energy given off by the riders and staff. In particular, we’ve had comments about the aura and presence the team has now on the circuit.

Shout out to the boys’ growth in Enduro World Series: 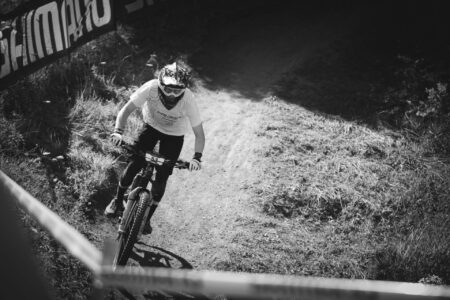